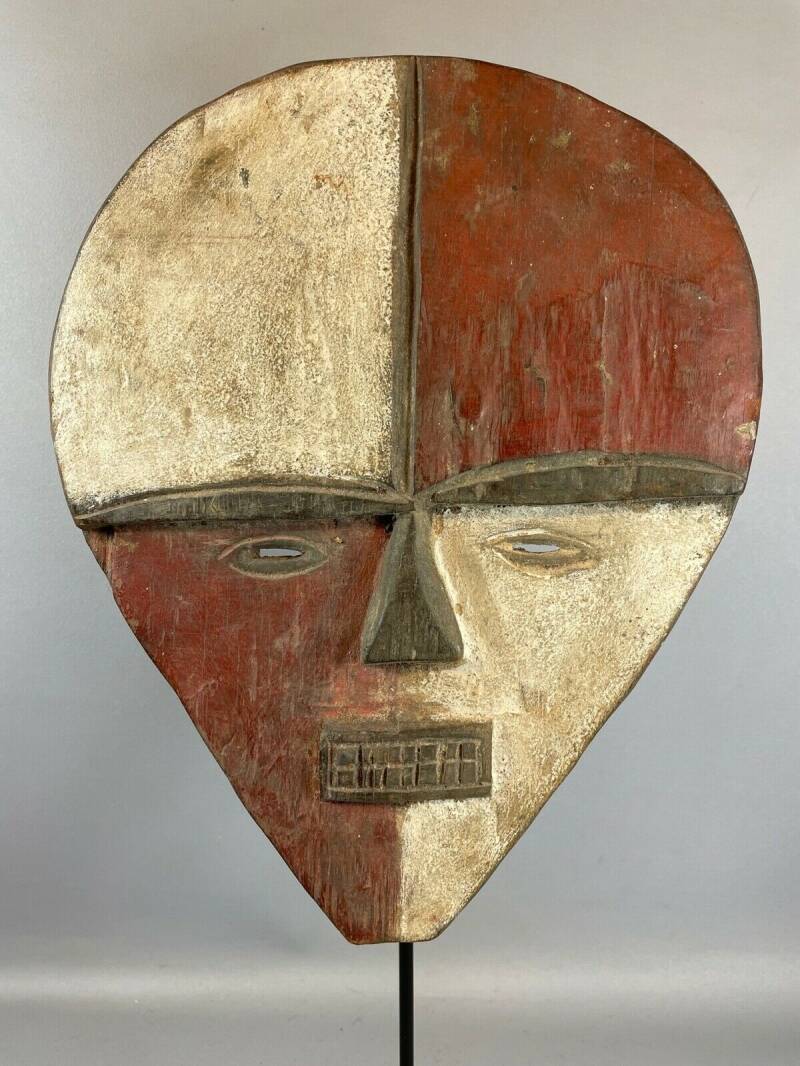 The French first arrived in what is now the Republic of Congo in the 1880s, and occupied the Congo until 1960. During this colonial period, traditional Teke ceremonies were very few. Under the French, the Teke people suffered heavily from colonial exploitation. The French government was gathering land for its own use and damaging traditional economies, including massive displacement of people. The Teke Kingdom signed a treaty with the French in 1883 that gave the French land in return for protection. Pierre Savorgnan de Brazza oversaw French interests. A small settlement along the Congo River was renamed Brazzaville and eventually became the federal capital of French Equatorial Africa. In the 1960s the Teke people started to gain back their independence and traditional life started to flourish once again.