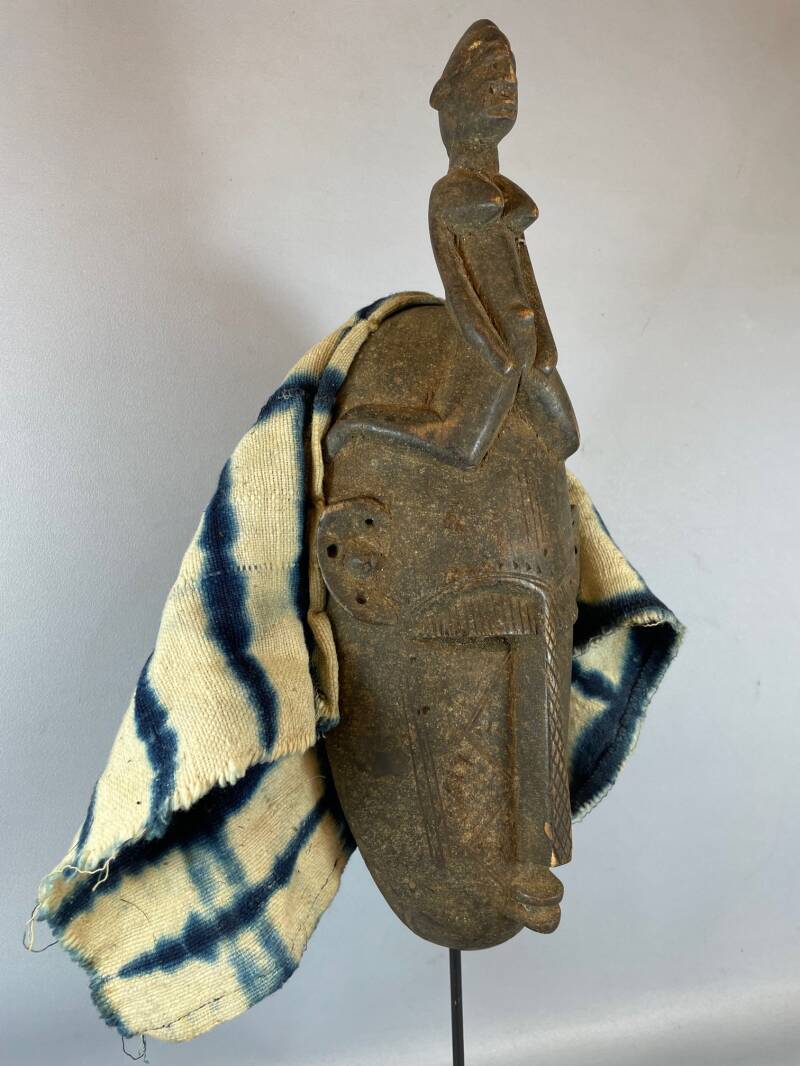 The Bambara (Bambara: ߓߡߊߣߊ߲, romanized: Bamana or ߓߊ߲ߡߊߣߊ߲ Banmana) are a Mandé ethnic group native to much of West Africa, primarily southern Mali, Guinea, Burkina Faso and Senegal. They have been associated with the historic Bambara Empire. Today they make up the largest Mandé ethnic group in Mali, with 80% of the population speaking the Bambara language, regardless of ethnicity.

Traditionally, Mandé society is hierarchal or caste-based, with nobility and vassals. Bamana political order created a small free nobility, set in the midst of endogamous caste and ethnic variation. Both castes and ethnic groups performed vocational roles in the Bamana state, and this differentiation increased with time.

The Maraka merchants developed towns focused first on desert side trade, and latter on large-scale agricultural production using captured slaves. The Jula specialised in long-distance trade, as did Fula communities within the state, who added this to cattle herding. The Bozo ethnicity were created largely out of war captives, and turned by the state to fishing and ferrying communities.

In addition to this, the Bamana maintained internal castes, like other Mandé peoples, with Griot historian/praise-singers, priests, metalworkers, and other specialist vocations remaining endogamous and living in designated areas.

Formerly, like most other African societies, they also held slaves (called "Jonw"/"Jong(o)"), often war prisoners from lands surrounding their territory. With time, and the collapse of the Bamana state, these caste differences have eroded, though vocations have strong family and ethnic correlations.