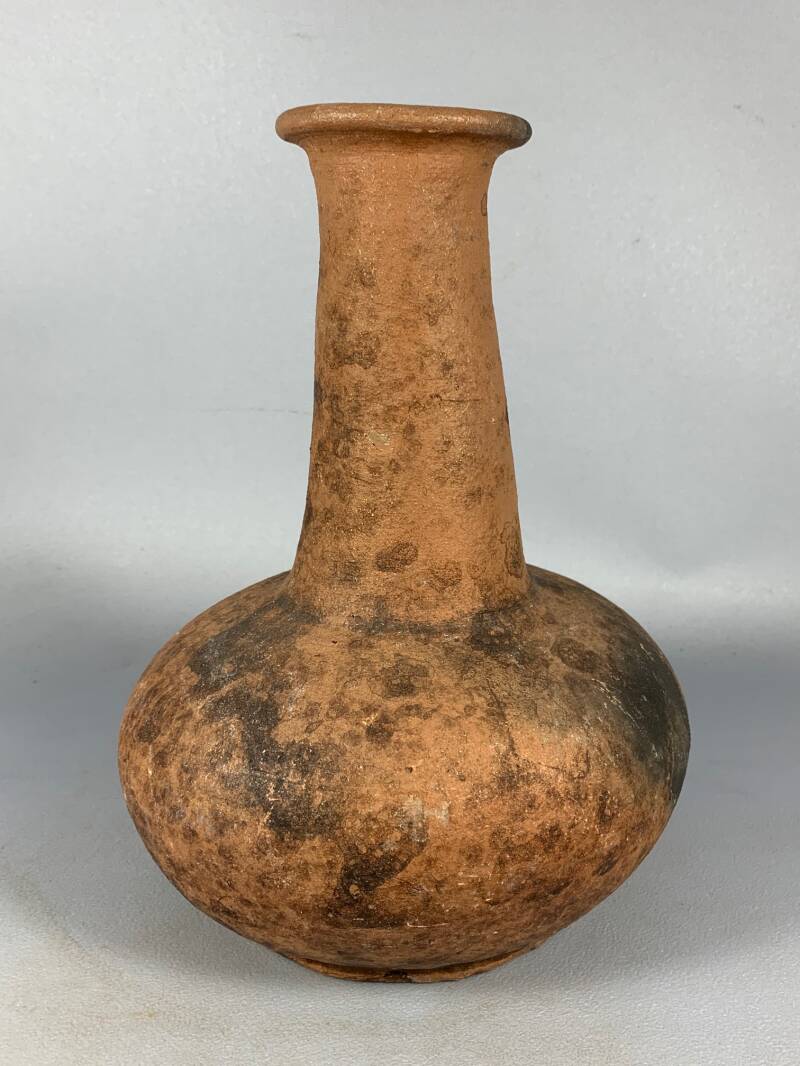 This terracotta vase are 25 cm high and in a great condition.