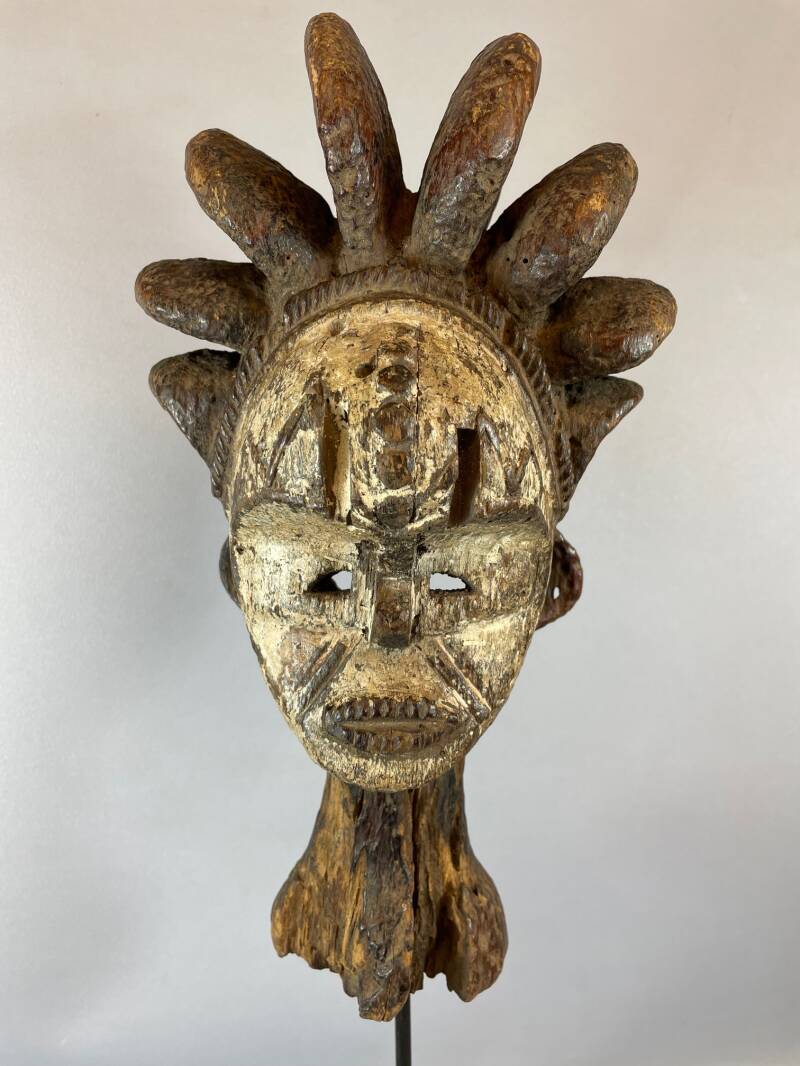 This Idoma statue was collected between 1920 and 1940 and ended up in my private collection in 1996.