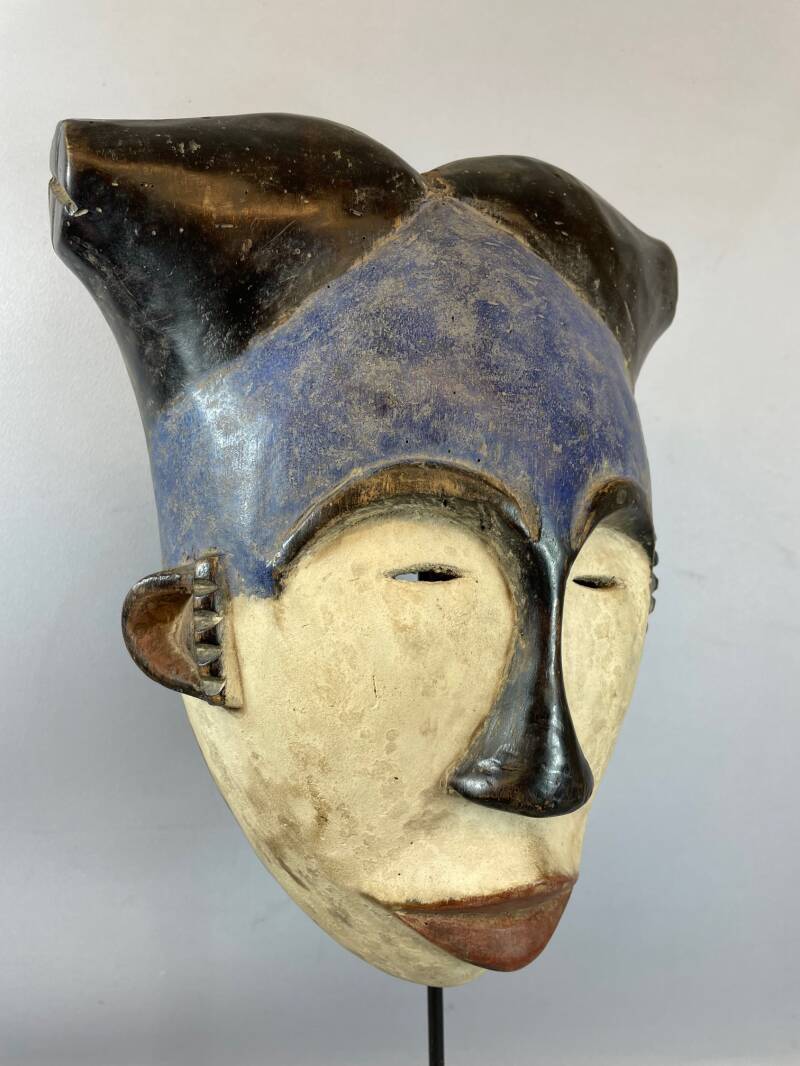 African mask from the Idoma, Nigeria.