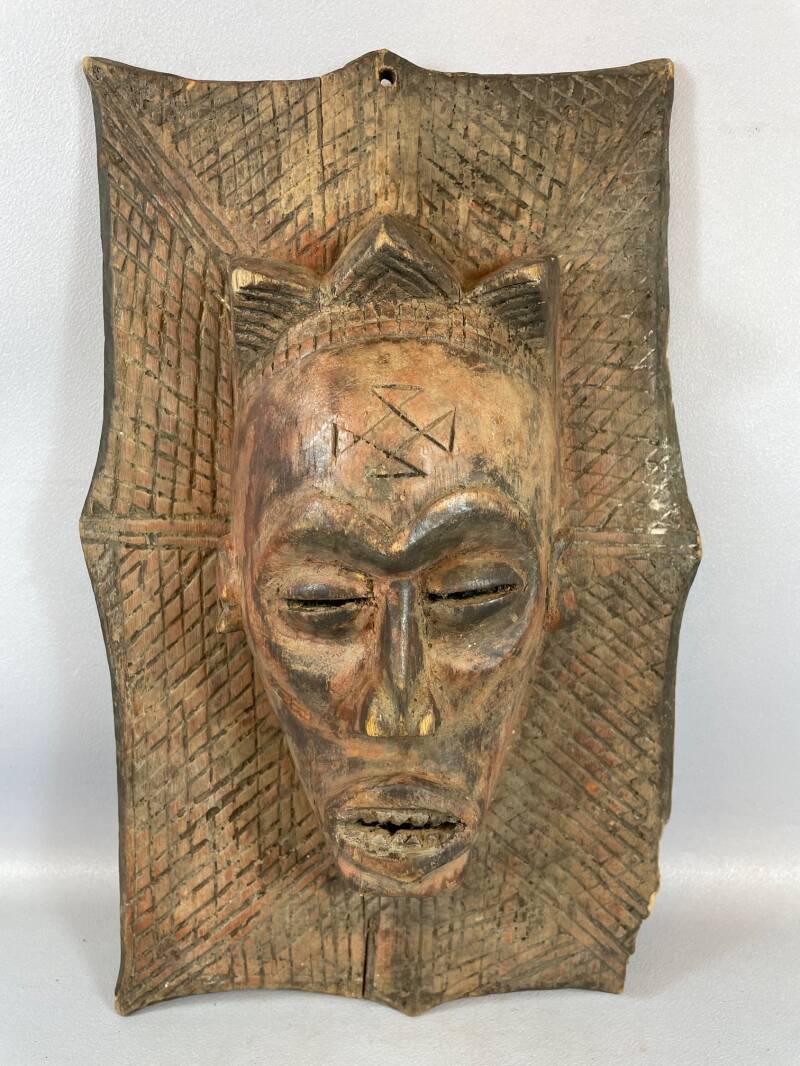 As a prince, Mwene Mbandu Kapova I of Mbunda played a significant role in the battle between the Chokwe and the Mbunda.